Skip to main content
It looks like you're using Internet Explorer 11 or older. This website works best with modern browsers such as the latest versions of Chrome, Firefox, Safari, and Edge. If you continue with this browser, you may see unexpected results.

A guide to collections at the Warburg Institute Library, with links to the classification and catalogue 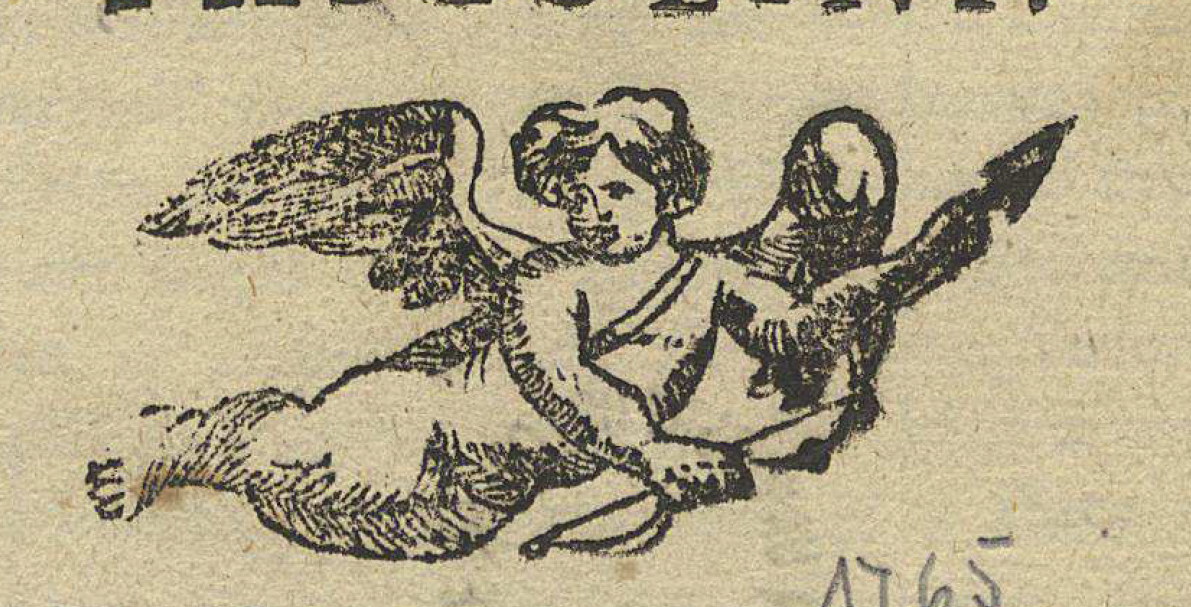 View the Opera Libretti collections on the Warburg Digital Library

In April 1931 the Florence-based antiquarian bookseller Leo S. Olschki offered a collection of Baroque Italian libretti to the Warburg Library. A libretto is a booklet containing the text of an opera, operetta, masque, oratorio, cantata or musical, sometimes even ballet. It is sometimes the only written source for lost plays. Libretti are re-tellings of legends or stories written by professional writers, Librettists, and set to music by composers.

Olschki praised the collection as a “bemerkenswerte Sammlung .... ein für die Theatergeschichte Italiens beachtenswertes Material” (a remarkable collection.... of noteworthy material for Italian theatrical history). It includes libretti by composers who were famous during their lifetimes: Fortunato Chelleri (1686-90, Parma – 1757, Kassel), one of the best known of the Italian musicians employed at German courts; Baldassare Galuppi (1706, Burano – 1785, Venice), who attained international renown through the then new genre of the opera buffa; Giovanni Legrenzi (? Bergamo – 1690, Venice), who was an important force in the development of the late Baroque style in northern Italy and Marc’Antonio Ziani (c.1656, Venice – 1715, Vienna), the leading Venetian opera composer and a prominent figure at the Viennese imperial court in the early 18th century.

The collection includes six libretti of the operas of Giovanni Battista Bassani (c.1657, Padua - 1716, Bergamo), whose music dominated the middle Italian Baroque. In total he wrote nine operas, the scores of which have all been lost, with the exception of Gli Amori alla Moda.

The libretti of the lost operas by Lorenzo Cattani (unknown, Massa Carrara - 1713, Pisa), were written by C. A. Moniglia. Cattani, who composed ​​many operas for the Florentine court, as well as the musical drama Gneo Marzio Coriolano, was a protégé of Cardinal Francesco Maria de'Medici.

La Dalisa, scherzo melodramatico in three acts, was written by Pietro Antonio Galerini (dates unknown, active in the second half of the 17th century) for the theatre of Count Pinamonte Bonacossi at Ferrara in 1690. Here again the published libretto is the only remaining record of this opera.

The dedication of the original libretto of Ariberto e Flavio indicates that in 1684 Carlo Ambrogio Lonati worked as avirtuoso at the Mantuan court, under the service of Duke Ferdinando Carlo Gonzaga Nevers. He wrote the opera for the re-opening of the theatre of San Salvatore in Venice on 16th December 1684.

Probably the most famous libretto in the collection is the OpéraComique Bertoldo, Bertoldino e Cacasenno or Bertoldo in Corte by Vincenzo Legrenzio Ciampi (c.1719, Piacenza - 1762 Venice). The opera, with a libretto by Carlo Goldoni, was first performed in 1747 in the Teatro Ducale in Piacenza and then 1748 in theTeatro S. Moisè in Venice along with music by Baldassare Galuppi. It received great acclaim in Paris under the title Bertholde à la Cour. Moreover, it was performed at the Haymarket Theatre in London, in the Teatro Nuovo of Buenos Aires, in Brunswick as well as in some Italian theatres. The opera also inspired Charles Simon Favart's Ninette à la Cour (Paris 1755) and Johann Adam Hiller'sLöttchen am Hofe (Leipzig 1767). Thus Bertoldo in Corteinfluenced the development of the French opera buffa and the German musical comedy.

Besides the collection of libretti which were bought from Leo S. Olschki, the Warburg Institute Library also owns a few more libretti, which can be found here.