Skip to Main Content
It looks like you're using Internet Explorer 11 or older. This website works best with modern browsers such as the latest versions of Chrome, Firefox, Safari, and Edge. If you continue with this browser, you may see unexpected results.

A guide to collections at the Warburg Institute Library, with links to the classification and catalogue

The Library of Michael Innes: An appreciation by H.A. Feisenberger 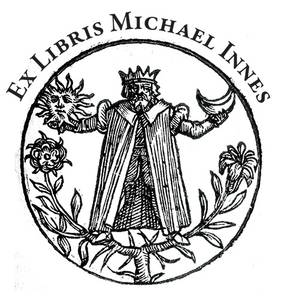 The library formed by the late Michael Innes just before the 1939-45 war and mainly in the fifties and sixties is the collection of a scholar with a philosophical and historical mind; at the same time Mr Innes was a bibliophile, as is shown by the fact that the early books - with a few exceptions - are complete and in good condition. It contains approximately 4,000 works. This includes 23 MSS and about 420 books of the 16th and 17th centuries, many of which contain a number of titles. The largest part of the library is of the 18th, 19th and 20th centuries and much of it is in French. The early books are in Latin, English, French, Italian and German, the last being in the minority as Mr Innes was not a German scholar, French together with English being his natural language. There are also a small number of books in Hebrew and in Arabic.

The theme of the collection is in the first place alchemy; but it includes the Hermetic literature, gnosticism, Rosicrucianism, the Kabbalah and related subjects, often rather unfortunately termed the occult sciences. The other great alchemical library formed in our lifetime, that of Denis Duveen (now in the University of Wisconsin) was that of a practising chemist who regarded the alchemical literature as the forerunner of modern chemistry, the alchemists having made a number of discoveries and isolated some of the elements. Mr Innes’s collection illustrates that among all the strange symbolism and curious language - both in words and pictures - there is hidden a metaphysical doctrine and a practice founded on the classical traditions from Egyptian and Greek sources, and on the Jewish Kabbalah.Many of the books are also of the highest interest as they illustrate the survival of the ideas of the antique world into the Renaissance. The early books in the library are a remarkable collection for by their nature many of these books are now extremely rare. The 23 MSS are of the 17th and 18th centuries. As is usual in this field, some contain texts which are known, such as Lullius, Basil Valentine, Arnoldus de Villanova, Philaletha etc., but some certainly are of texts which have not been printed, e.g.by Vicot, Legros Parmy, Nicolas de Valois. Several are well illustrated with drawings, some in colour. One of the most fascinating is undoubtedly a beautifully written and illustrated Rosicrucian manuscript of the 18th century in German, a quite extraordinary rarity 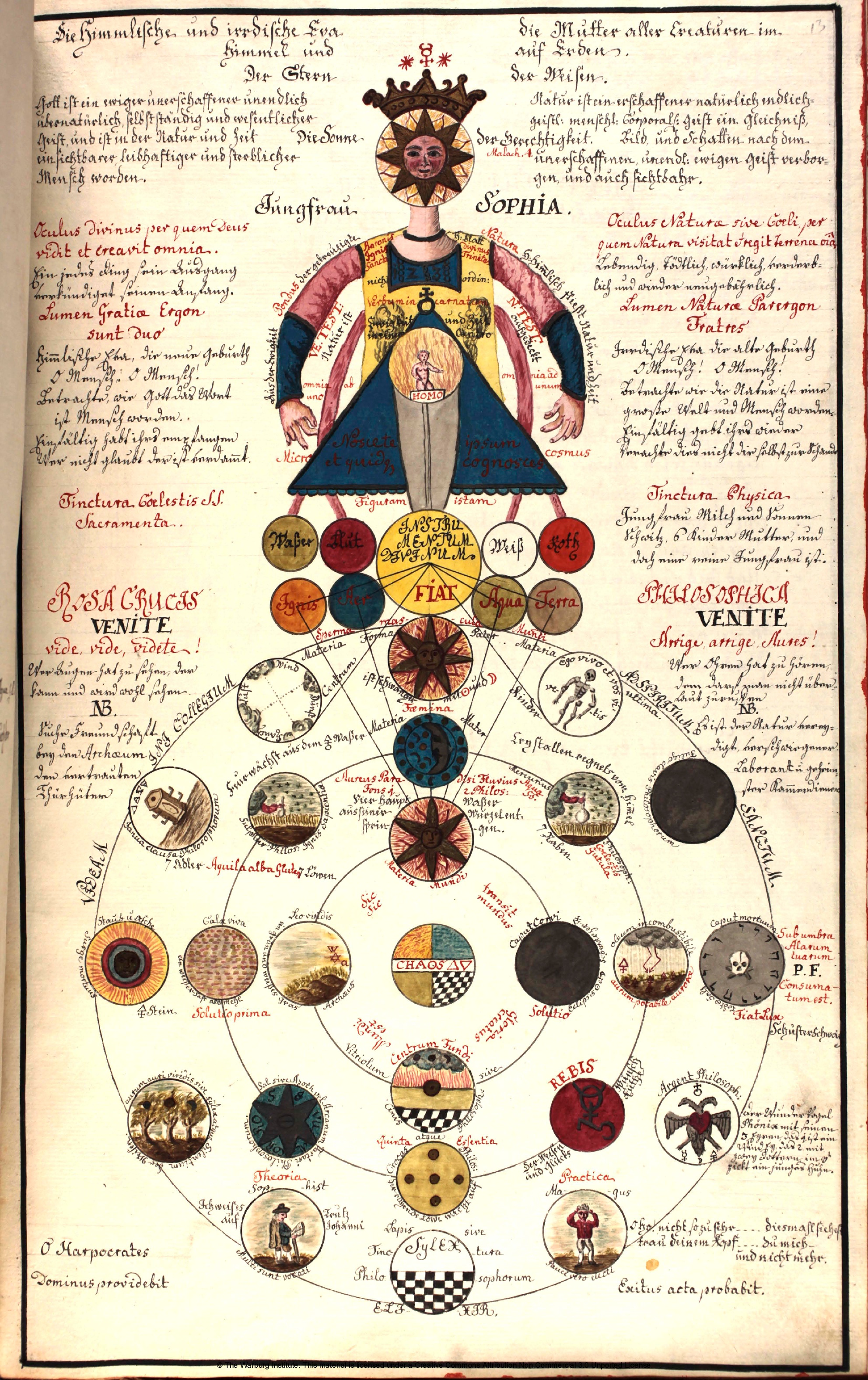 Practically all the collections of the early texts are present, which are quite indispensable in this field, for it would be impossible to gather together individual editions of all these works. They include: Lacinius, Pretiosa Margarita Novella printed by Aldus in 1546 and the second edition of 1557; Artis Aurifera, 1593; a complete set of the Theatrum Chemicum in six volumes, 1659-61, which is the last and fullest edition; the works of Paracelsus, 1658, and a magnificent copy of the comprehensive collection of most of the early texts compiled by Mangetus in 1702 in its two vast volumes.

Among the 16th century books are two by Reuchlin, the German humanist and Hebraist: De Verbo Mirifico, 1506, the second edition, a treatise containing much on the Kabbalah and an attempt to reconcile the mysteries of faith with science, and De Rudimentis Hebraicis, 1506, the first edition, a most important work containing the Hebrew grammar and lexicon. There is a copy of the very rare Giorgio (Francesco) De harmonia mundi, 1525 (together with a French edition of 1579), Benedetto Varchi's copy, a very important philosophical and mystical work still much in the mediaeval tradition, but with valuable sections on man as microcosm and on the significance of the metals. It is an uncensored copy and extremely unusual as such. The first French edition of Colonna's Hypnerotomachia, 1561, with the superb woodcuts based on the original 1499 Venice edition, is present in a fine copy, even if in modern vellum, and also the 1600 edition of the same work with its important introduction by Beroalde de Verville which places the work in the literature of alchemy. Another great rarity is the original edition of Trismosin, Aureum Vellus, Rorschach, 1598-99, with its remarkable illustrations, coloured by hand.

In the 17th century there is Khunrath's Amphitheatrum sapientiae internae, 1609, in two copies, one having inserted a remarkable large folding plate "Scala ascensionis virtutum" by J. Fr. Jungius , apparently hitherto unknown. The two astonishing series of engraved alchemical plates: Michelspacher (Stephan) Cabala, Speculum artis, 1667, and Altus, Mutus Liber, 1677, are both present in fine copies. In this century alchemical literature was widespread in Europe and there is a large array of these books here, but special mention must be made of the fine collection of the works of Michael Maier, that most erudite philosopher and alchemist and a courtier in the extraordinary circle of scholars with whom the Emperor Rudolph II surrounded himself at Prague. Maier also visited England in 1612-1614, where he made many contacts. Some of his books are particularly fascinating for their remarkable illustrations. Of his 17 recorded works, the Innes collection has no less than 14. There is a magnificent copy of his first publication Arcana Arcanissima, 1614, copies of which occur with varying dedications to Englishmen. This one has a dedication, hitherto unknown, to Sir George Carew, the statesman and antiquarian (1555-1629). Only two of Maier's books were translated into English; both are here, but the Lusus Serius Passetime, 1654, is of particular importance, because it was Sir Isaac Newton's copy, hitherto unknown, and now added tom. Harrison's catalogue of Newton's library. As is well known, Newton was greatly interested in alchemy and he owned several other books by Maier. To conclude the 17th century European books, mention should be made of Knorr von Rosenroth, Kabbala denudata, 1677-81, the great classic book on the subject, and complete copies, like this one, are notoriously rare. 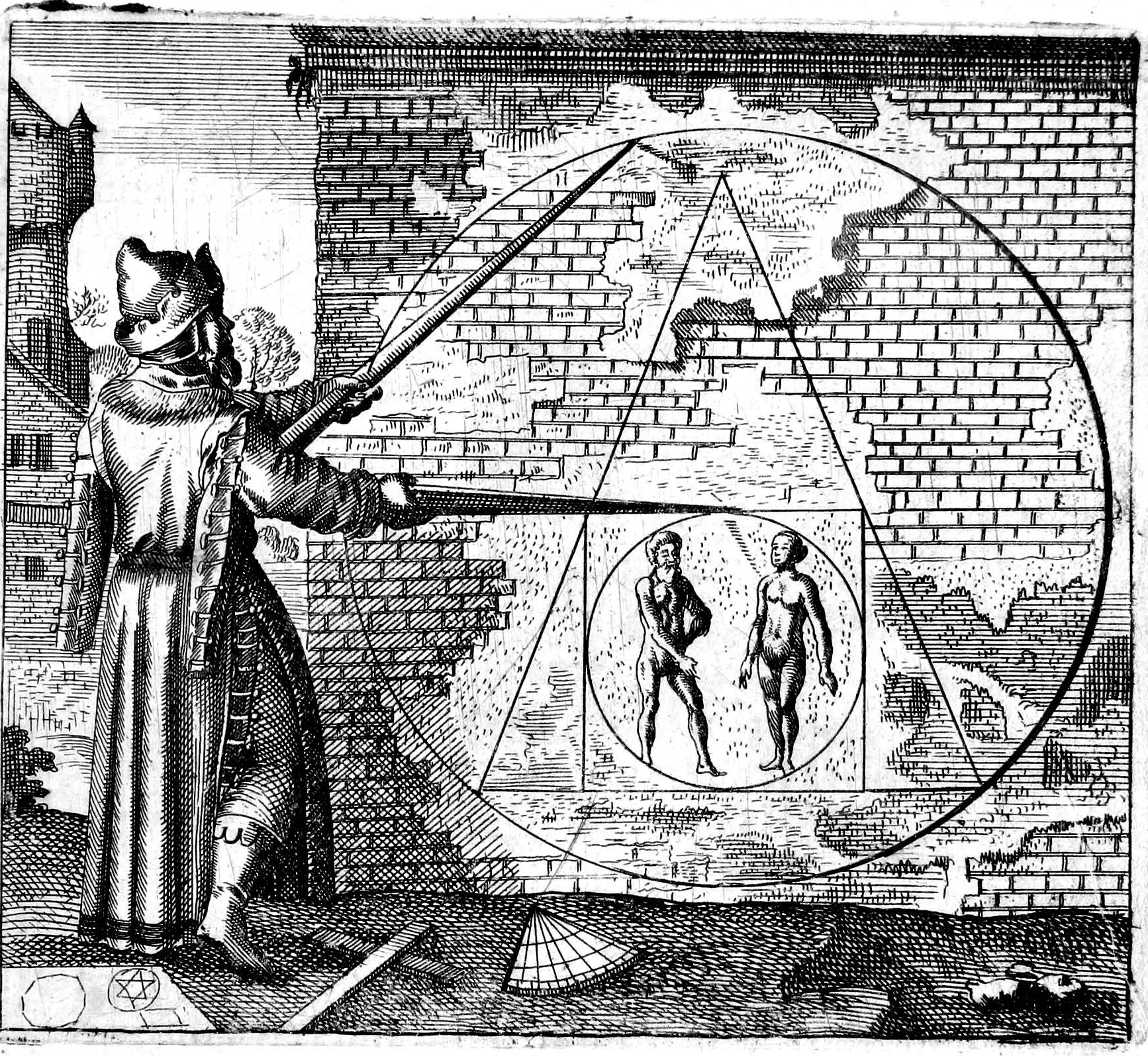 There is a small collection of books in Hebrew from the 16th century onwards, which deal with the Jewish Kabbalah. There mysterious ranging in are no less than 17 of the almost unobtainable and early Rosicrucian tracts by J.V. Andrea and others, date between 1617 and 1631.There is a fine series of English 17th century alchemical books, the most important of which is, of course, Ashmole's Theatrum chemicum, 1651, containing a cancelled leaf, apparently hitherto unnoticed; Ashmole's Fasciculus chemicus, 1650, is also present, but not his Way to Bliss, though the fine portrait from this book is inserted in the Theatrum. There is Cooper's Philosophical Epitaph, 1679, with his bibliographically important catalogue of chemical books, Nicolas Culpepper's Aurum Potabile, and works by Thomas Vaughan, George Starkey, George Ripley, and John Dee’s Monas Hieroglyphica, 1591, the second edition of one of the most important and influential works of the period.

There are a good many works of the 18th century with a fine series of the publications of Louis Claude de Saint Martin, but at this period many of the books have become rather derivative, simply repeating the ideas of earlier writers. The Age of Enlightenment was not very sympathetic to the philosophy and thoughts of the alchemists and hermetical philosophers. With the collection the documentary and 19th century a revival begins and in the Innes early literature is backed up by a wealth of scholarly works of the period, mainly French. The Innes collection is a tribute to a great book collector and scholar, and illuminates extensively an aspect of human thought and endeavour which is a reviving interest today and the material for which is otherwise extremely difficult to find in such comprehension.